Is Your Sales Order Process Stuck in the Suez?

Around 12% of global trade (+$1tn worth of goods) passes through the Suez Canal annually. This equates to around 50 ships a day. Well, it did, until a 200,000 tonne monster ran aground and became lodged sideways across the waterway.

After 5 days, it was being reported that more than 400 ships were stuck in a jam, waiting to pass through the canal, either side of the blockage; with 14 tugboats attempting to dislodge it.

The Evergreen ship has now been freed but not without implications:

So, whether it was caused by human error or from a technical malfunction, one ship that veered off course, has had a very significant impact on world trade.

There is an analogy between shipping and sales orders. A sales order is generated as a result of a quotation or contract and has to undergo a journey to be processed, resulting in the delivery of goods or services.

Whilst the journeys for each sales order may be similar in nature, as there is generally a similar start and end to the process, the contents of the order may differ and there are often potential ‘pinch’ points along the way. Even in more transactional type sales order processing environments, there are often exceptions which cannot be governed by standard processes and require unique approval, manual workarounds or manipulation of systems in order to complete the process.

One ‘rogue’ sales order can often send the whole process into a spin that impacts the overall performance and ultimately has wide reaching implications. It’s not just the cost of the delays in processing the one rogue order, but the downstream impact that is felt by this additional effort being re-directed to resolve it.

What are the costs of ‘Rogue’ sales orders?

For the Evergreen vessel, there was the cost to recover the ship, 14 tugboats, working multiple days and being taken away from other activities. In the sales order processing world, these are the people in the organisation who are brought into the process to try and fix the ‘rogue’ order. The larger the order, the more important the customer and longer the delays, then, typically, the seniority and associated cost of these people tends to escalate.

All this additional effort and time comes at a cost. It can have a significant impact on average order processing costs. A top performing organisation that may have a typical processing cost per order of around £3.70, may start to see this escalating towards the £29.55 per order of bottom performers, (Source: APQC www.apqc.org).

However, we need to think wider than just the costs involved with resolving the rogue order.

Whilst all the focus and time is being spent on the ‘rogue’ order, other orders will suffer. Other customers will experience delays. It may mean that these orders have to be processed using sub-optimal process routes that add time to the end-to-end journey as key staff and resources are otherwise occupied. To meet deadlines, like end of month or quarter, and other contractual commitments, it may mean that shortcuts are taken resulting in drops in quality or circumventing standard processes and procedures which can result in lack of compliance and auditability.

As with the Ever Given scenario, these delays affect overall trade. An organisation that is unable to promptly transact with its customers will limit its ability to trade or face additional costs to add staff and resources to increase capacity, thereby reducing its competitiveness in the market or losing an opportunity to be more streamlined than other participants in its market.

Whether or not the Suez incident was down to human error on the part of the crew, a misjudgement on wind speed, or a technical problem that had nothing to do with the Ever Given ship or Taiwanese transport company, Evergreen Marine, it’s likely it won’t have increased its commercial reputation. Aside from impeding future business, it now also potentially faces legal action from other shipping companies that have been delayed as a result. Whoever decided to paint the lettering the size it is (which must be the height of 10 shipping containers) down the side, may now be regretting that. A name that may not have been widely known to most has now been widely seen in news images and memes across the world.

A sales order is unlikely to get the same sort of universal coverage. However, it is intrinsically linked to the organisation receiving it, and if there is a problem with the order it’s likely to be perceived as an issue at the receiving end rather than the sending one. It doesn’t matter if it’s a fault that has been initiated by a customer, or if the sales function hasn’t fulfilled its part in order accuracy, the order processing team are typically expected to resolve this.

When things go wrong, it’s generally considered good practice to review how and why, as well as what remedial action can be taken to prevent future occurrences. In the Ever Given case, it has been said that the ship was “suspected of being hit by a sudden strong wind, causing the hull to deviate… and it accidentally hit the bottom and ran aground”, but that a full investigation would be needed to determine whether it was human and/or technical errors that caused this. It’s process that is likely to run for some time with no guarantee there will be a definitive cause identified and agreed upon. However, given the size of the issue it is very likely some additional controls will hurriedly be put in place to prevent similar happening again.

The same applies to rogue sales orders. When things go wrong, it’s likely remedial action will be taken. The greater the size of the issue, the more radical the likely reforms will be.

How can Cognitive Capture and Process Automation Technologies Help?

Automation technologies can start to look for potential errors as soon as sales orders are received. They can attempt to validate data on a sales order and cross-check against existing systems and records. Inaccuracies or potential problems can therefore be identified much earlier in the process where issues are typically much easier to manage as opposed to later in the process where there may be a reluctance to revert back to the customer and risk poor customer experience or order cancellation.

Most sales order processing functions will have peaks and troughs whether these are seasonal, quarterly or brought on by other business pressures. In a manual world, this means adding extra resources or working longer hours to complete processing within internal SLAs (service level agreements) or without this accepting that turnaround times will be increased.

Automation brings scalability to the process and ensures that peaks in processing can be accommodated with lesser need to stretch order processing teams or increase resources.

Once processes become digital, it enables improved controls and visibility as data is collected about each step in the process. This can allow operational and management teams to see in real-time what is happening in the process, inform decision making and improve outcomes. Increased digital adoption can also be used to help with communication in the form of automated notifications (e.g. acknowledgements and status updates to internal and external stakeholders) and escalations where required.

By having measurable processes, it starts to become possible to join up previously disjointed parts of sales order processing and overall Order to Cash cycle to present a consolidated real-time view. This allows teams to better collaborate, helps to ensure that there are no ‘Black Holes’ or ‘Dark Processes’ (see more on Dark Processes here) and that individuals or teams can be given overall responsibility for control and governance of the process.

Interested in understanding how automation can help unblock sales orders in your order to cash process – arrange a Discovery Session with one of our experts. 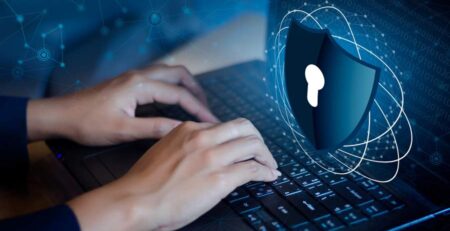 The Context for Intelligent Automation Security Data is one of the most... read more 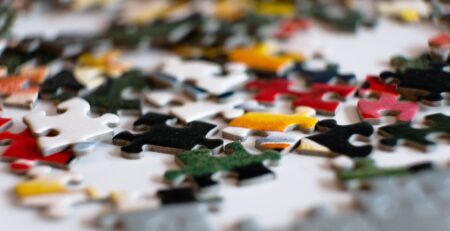 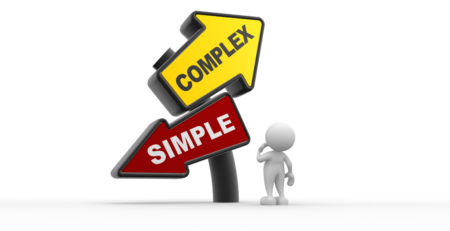 This article examines the types of sales orders that organisations process,... read more 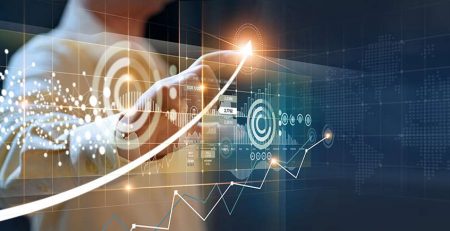 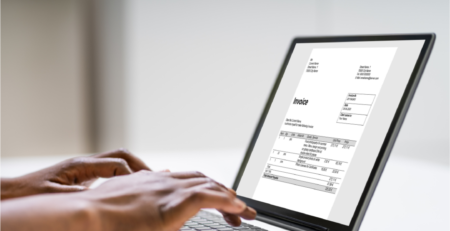 Automated Invoice Processing: Everything you Need to Know 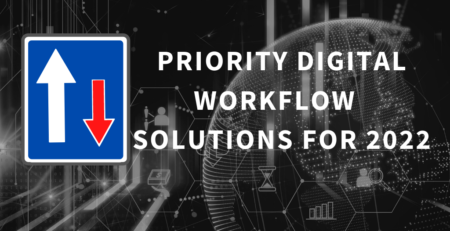 In this article we identify and discuss some of the most... read more 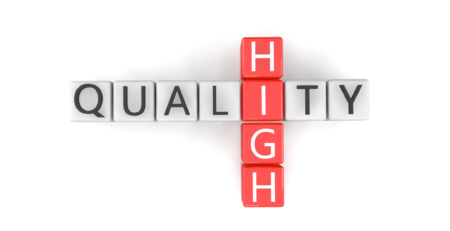 This article examines the links between financial data quality and process... read more 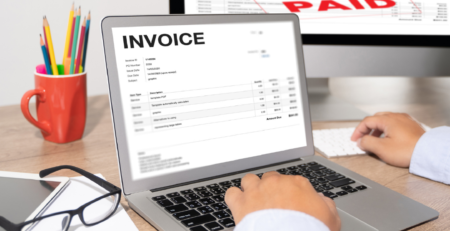 7 Reasons to Use a Cloud Invoice Automation Solution 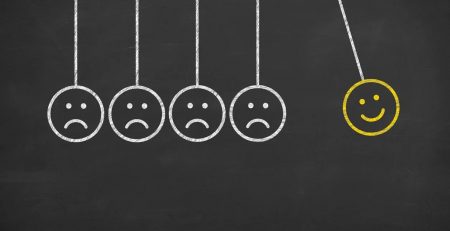 Processing sales orders is a fundamental step in the overall O2C... read more 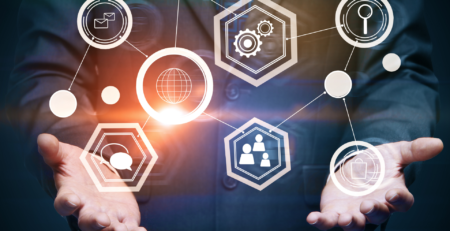